By Martyn Leek
The government should enforce sugar targets on the food industry, as it has with salt, according to a leading medical campaigner,
Dr Aseem Malhotra, cardiologist and science director of Action on Sugar, said: “I think something should happen for sugar [like it has for salt]. They should reduce it [sugar content] by 40% in the next four years. This would be of great benefit to the nation’s health and the economy.”
Dr Malhotra was speaking to British Baker after reports had suggested the government would unveil its plans for targets or a sugar tax when the Scientific Advisory Committee on Nutrition (SACN) reports back at the end of the month. However, the Department of Health has since denied reports there will be a sugar tax.
He added: “If it was done in a gradual way, so as not to affect taste, then the producer would not see an impact on profits. Added sugar has no nutritional value.”
Commenting on the baking industry specifically, he said he understood there would always be sugar in cakes and sweet items, which should be consumed as treats, but he felt that more could be done to target hidden sugars in things like bread.
Earlier this year new targets were set for salt. The new stricter targets include a 10% reduction to an average 0.9g salt per 100g in bread and rolls by 2017, down from the previous target of 1g per 100g for 2012. But powder-raised morning goods will see salt targets increased to 1.13g salt on average, where the target had been an average 0.75g salt per 100g.
– See more at: http://www.bakeryinfo.co.uk/news/fullstory.php/aid/12781/New_call_for_sugar_targets.html?utm_source=newsletter_weekly&utm_medium=email&utm_campaign=Newsletter%2BWeekly%2BIssue%2B399#sthash.yAKr4A7e.dpuf 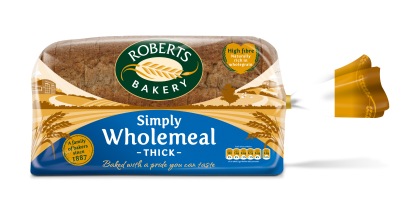 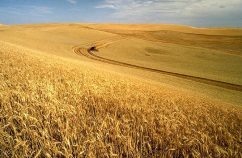 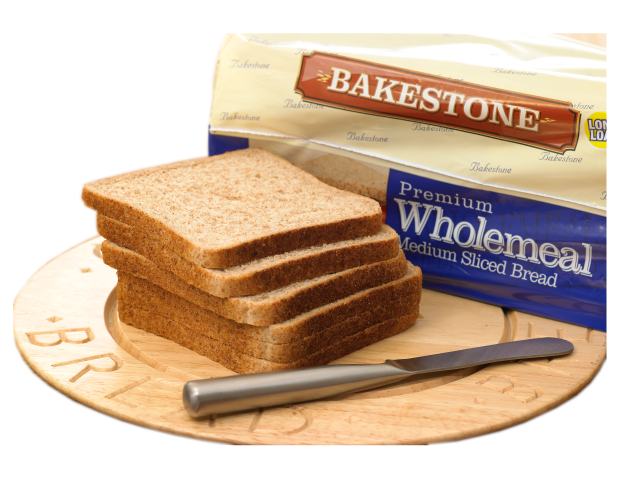 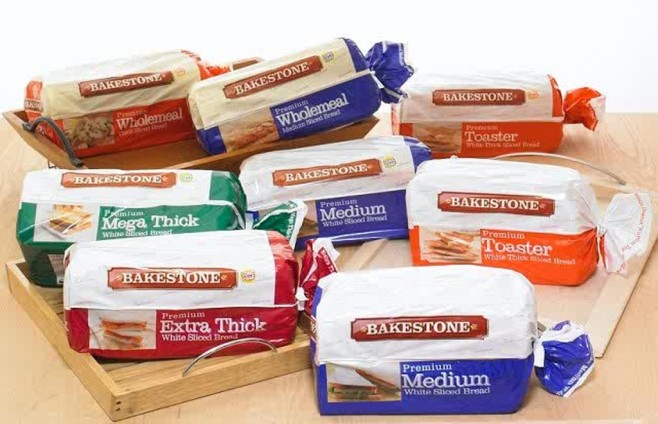 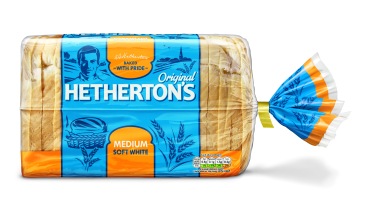 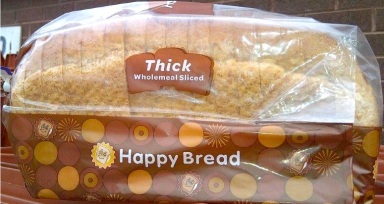