Bakery supplier AB Sugar has launched a new website that aims to debunk some of the myths around sugar and obesity.

Makingsenseofsugar.com is is packed with the latest facts and stats, and AB Sugar hopes it will clarify some of the confusion behind sugars. The company has also launched a Twitter account @senseofsugar
The website comes after health campaigners this week called for sugar to account for less than 3% of people’s energy intakes.
AB Sugar has also commissioned an independent report in partnership with 2020Health, exploring potential policy solutions to the current obesity epidemic, along with launching the website and social media campaign.
Mark Carr, chief executive of AB Sugar, said: “This campaign forms part of a long-term, sustained investment from AB Sugar and, as a responsible business, reflects our commitment to help tackle the UK’s obesity challenge.
“Obesity is a complex issue that has no single cause. Current scientific consensus points to the over-consumption of calories in all its forms and our increasingly sedentary lifestyles, rather than obesity being a result of a single ingredient, such as sugar. In fact, as obesity rates continue to rise total sugars in the diet have actually fallen by almost 12% per capita in the past decade.**
We believe that there is an important job to be done to help empower consumers to make informed choices and to balance their overall calorie intake and diet. Tackling the obesity epidemic requires collaborative action and we are committed to playing our part.”
Sharon Fisher, communications manager of AB Sugar, added: “We’ve launched Making Sense of Sugar to inform and educate people about sugar. Our research has found that there is much confusion around health and obesity, especially where sugar is concerned.

“With this campaign, we want to provide factual and helpful information, where people who may be confused or simply want to learn more about sugar can do so and we encourage anyone with an interest in sugar to visit the website and follow us on Twitter to get the latest campaign news and updates.”
On Monday it was reported that a study in a BMC Public Health journal had suggested sugar should account for less than 3% of people’s energy intake. This is even more ambitious than the proposal from the World Health Organisation and government advisors, which advised it should account for 5%.
Report co-author Professor Philip James, a nutrition expert at the London School of Hygiene and Tropical Medicine and past president of the World Obesity Federation, suggested that vending machines should be removed in government controlled areas like schools and hospitals.
– See more at: http://bakeryinfo.co.uk/news/fullstory.php/aid/13159/AB_Sugar_fights_back_in_sugar_obesity_row_with_facts_website.html#sthash.nfrDkJTc.dpuf 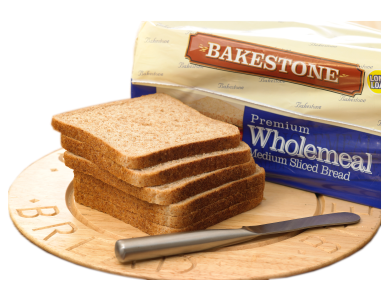 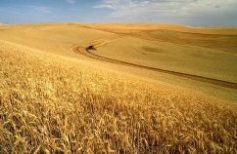 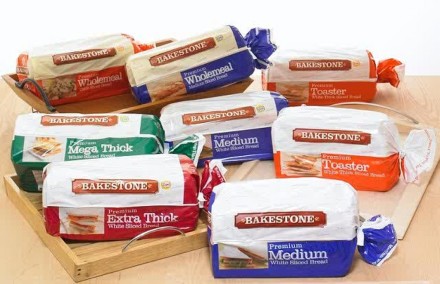